Summer is almost nearing and with it comes the holidays. Many families, students, and professionals often plan trips for a weekend getaway at the beach. It's a perfect place to cool down in the midst of the summer heat and even get a tan. The onslaught of vacationers often leaves beaches crowded with lots of stuff getting lost in the sand or in the water ranging from valuable jewelry to common place knickknacks.

Have you had ever strolled along a sea shore and chanced Upon a lost piece of earring? 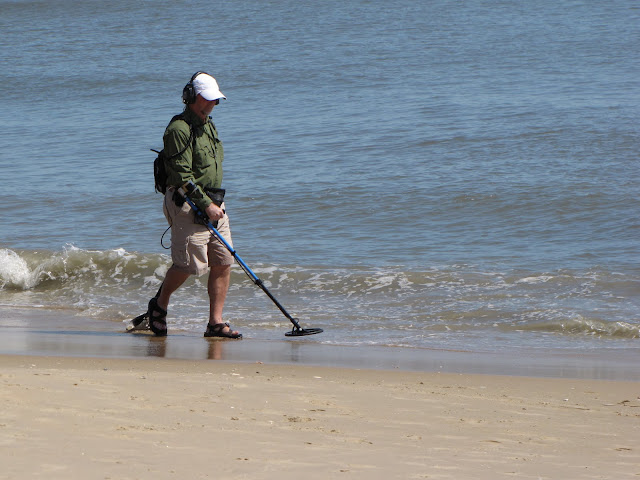 Lost items on the beach are sometimes actually “treasures” by treasure we mean it has some monetary value for exchange.

But such items are often difficult to find especially if they've been left on the sand or in the water for a long time. This is where metal detecting comes in for beach combing. if you are a beginner and you are interested in learning about metal detectors for beaches and what things to consider when buying one, then read on to find the perfect beach combing partner for you.

What are metal detectors?

The way a hand-held metal detector works is by passing the sensor probe or moving it over the ground. When there is a piece of metal nearby, it can either be indicated by a beeping sound or a moving needle. The louder the beep or the higher the needle points to the indicator means that the metal is closer.

What type of beach are you going to for metal detecting?

Many beach combers find that there are more valuable objects detected in a salt water beach especially during the holiday seasons with more tourists losing a variety of items. In salt water metal detecting, there occurs a higher chance of false signals. false signals happen when your metal detector is indicating that there is a nearby piece of metal but in reality, there is not. This can be caused by the presence of black sand in some beaches. Black sand contains iron which can be detected by metal detectors.

In freshwater metal detecting, it is easier to find "treasures" since they cause very little corrosion or damage to the metal object and even old pieces of metal can still be sold at a profit. However, although freshwater beaches will give little occurrence of false signals due to black sand deposits, it does comes with the abundance of garbage which can impede with your beach combing and which you also have to filter through.

Are you going over dry sand or wet sand?

On the other hand, a multiple frequency metal detector is best used in areas where there are lots of garbage since it has the ability to discriminate. This means that it has better accuracy in detecting a target. The downside to this type is that unlike a pulse induction machine, it performs poorly in terms of increasing depth of detection.

Here are some of the best metal detectors for you. 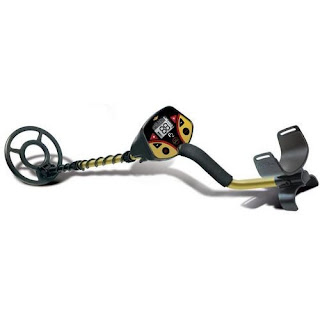 The Fisher F2 Metal Detector is considered one of the best entry level metal detectors in the market ever since it launched in 2007. It has an 8-segment visual target identification and 4 tone audio ID as well as fast and sensitive target response. The Fisher F2 is recommended for coin shooting, relic hunting, and also beach honing. 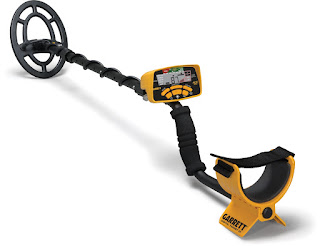 The Ace 300 Metal Detector has a higher frequency which provides better sensitivity to low and medium conductivity targets such as gold and lead. it also has an increased iron resolution suitable for salt water beach combing. 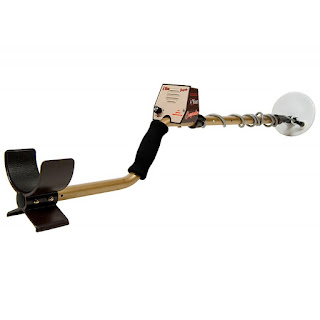 The Tesoro Compadre Metal Detector is said to be designed for all ages. It has an 8-inch coil and is perfect for detecting metal in areas with lots of trash. 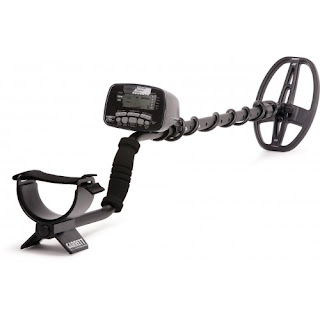 This metal detector is a mid-level detector but is also suitable for advanced metal detecting with its advanced features. It can be used for detecting metal that has buried for up to 10 feet deep. It also high-res iron discrimination for those highly mineralized beaches you visit. 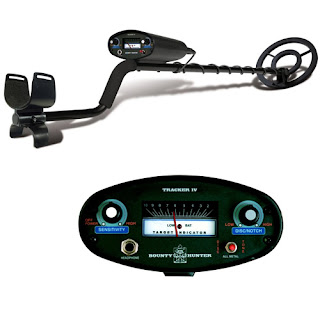 The Bounty Hunter TK4 Tracker is useful for detecting objects even in the most extreme of environments. Its preset ground balance is perfect for salt water metal detecting since it neutralizes the response to mineral deposits in the sand. 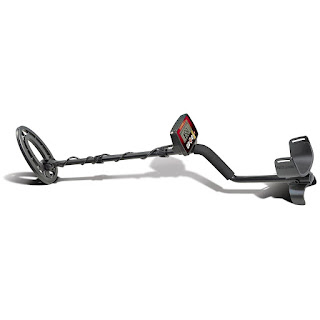 The Fisher F22 Metal Detector is the latest and upgraded version of the Fisher F2 model. It is useful for detecting coins, jewelry, and artifacts. It has an additional search mode, new coil design, 10 adjustable sensitivity levels and can detect metals that are up to nine inches deep. Its weatherproof control box is also smaller and more compact.

Popular posts from this blog

The best time to go metal detecting is on the beach after a storm. The storm's angry, churning waves help to break loose a lot of treasures from the sandy bottom and wash them up for deposit along the beach and shoreline. Many nice nuggets and terrific treasures can be found after such weather events. Just be sure to steer clear of any storm debris so that you don't get injured. If the area is roped off, please heed the warning signage and stay out of those places. If you don't, you could be facing some hefty fines and/or injury. They've probably got it roped off for a very good reason.

When you are shopping for a good Metal detector, you might seem to be spoil for choice especially if you are doing it for the first time. Metal detectors come in a wide array, and it might seem somewhat confusing as to which Metal detector is suitable for your child or a beginner with Metal detectors. A Metal detector is a great way to get your kids outside to play and introduce them to an entirely new world of buried treasures and get them off the pesky computer and video games that keep them all cooped up in the house. This is where the Bounty Hunter QD2 Quick Draw II Metal Detector comes into play.

The Bounty Hunter QD2 Quick Draw II Metal Detector is one such Metal detector that is compatible with children and amateurs. When you want to instill the passion of coin collection in your child, there is no better way to do it than by getting this top of the line yet cheap device that comes with some incredible features that will impress you This Bounty Hunter QD2 Quick Draw II Metal D…
Post a Comment
Read more